Bum Bum… The BumFuzzies are here!

They are lively, colorful, playful, and super soft. They are gentle and caressing, comforting and soothing, highly sensational… And, oh, so quick to get excited!

But hey… Where did they come from?

The BumFuzzies used to live detached on their fantasy island, until one day, something extraordinary happened: they had an unexpected guest.

A young girl arrived in the FuzzyWorld, riding on the back of a dream. In her vision, she roamed the island, lying beneath its lush Bumelia trees, watching the dance of the bumblebees, and gazing at the dazzling purplish skies.

Just as she felt the immense delight of freedom, something touched her hand… Something tiny. And fluffy. It was joy itself – in the form of a tiny creature. A BumFuzzy!

As Fuzzyhead as she felt then, the girl realized one thing for sure – BumFuzzies were pure, genuine emotions that could materialize and interact with her. They were inhabiting the magical world of dreams, and they were all hers to explore.

What happened next is a marvelous adventure that unveiled the thin silken line between fantasies and reality. Finally, the girl managed to bring the BumFuzzies back with her – straight into our world. And that’s where the real fun began.

BumFuzzies are among us! Each of them brings its own feeling, and each of them can also reflect your dynamic emotions. They are as distinct as a person’s heartfelt world can actually be: you will inevitably meet the AngryFuzzy, the RainbowFuzzy, the HappyFuzzy, the PinkFuzzy… And you will love them all!

BumFuzzies are here to help you express yourself and convey your sensations to others. They are a gentle reminder that people are emotional creatures, and that’s the way they are supposed to be: in the dream world, in the real world, and all the possible and the impossible worlds out there!

Don’t get Bumfuzzed about your feelings! Let the BumFuzzies help you reveal yourself: embrace them, share them, love them, and enjoy their peaceful Bumbling sound as they rest!

Because BumFuzzies are what we all dream we would be: free to live our lives to the fullest! 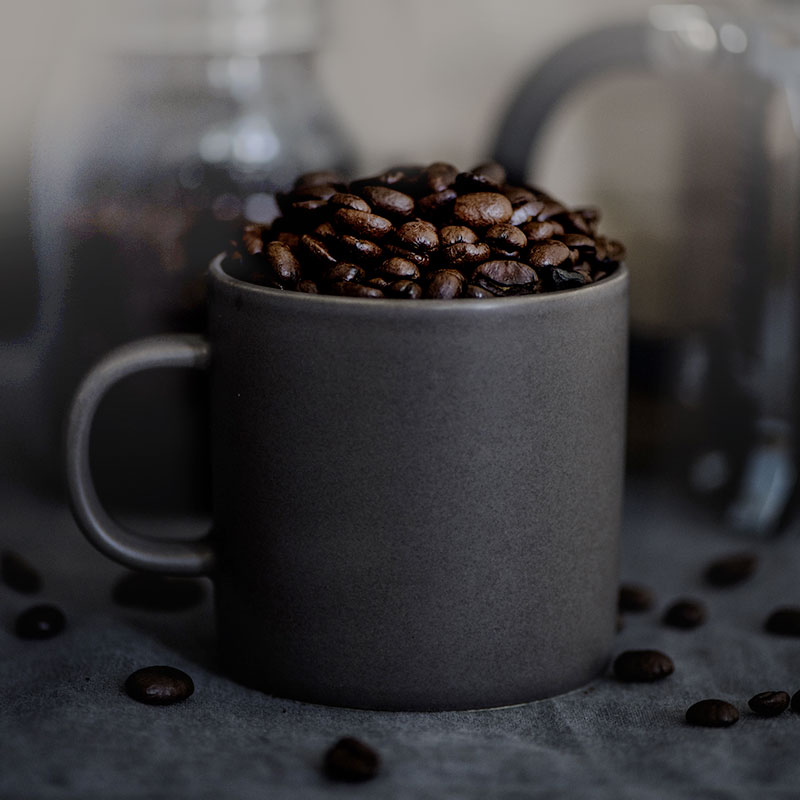 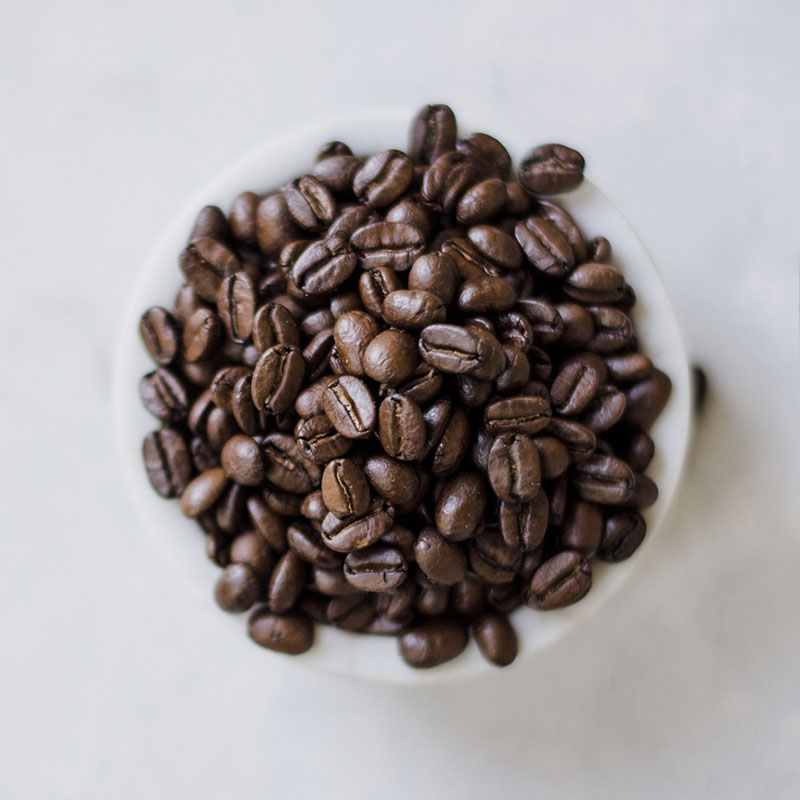 Latest From Our Blog

The page you requested could not be found. Try refining your search, or use the navigation above to locate the post.

This website uses cookies to improve your experience while you navigate through the website. Out of these, the cookies that are categorized as necessary are stored on your browser as they are essential for the working of basic functionalities of the website. We also use third-party cookies that help us analyze and understand how you use this website. These cookies will be stored in your browser only with your consent. You also have the option to opt-out of these cookies. But opting out of some of these cookies may affect your browsing experience.
Necessary Always Enabled
Necessary cookies are absolutely essential for the website to function properly. This category only includes cookies that ensures basic functionalities and security features of the website. These cookies do not store any personal information.
Non-necessary
Any cookies that may not be particularly necessary for the website to function and is used specifically to collect user personal data via analytics, ads, other embedded contents are termed as non-necessary cookies. It is mandatory to procure user consent prior to running these cookies on your website.
SAVE & ACCEPT

Welcome to
My Rewards

Join our loyalty program to unlock exclusive perks and rewards.